Frota Azul is a partner of Global Passenger Network supplying tours and coach hire in Portugal to the International market. GPN allows us to have the best network of coach companies around the world as partners.
Know +
Frota Azul 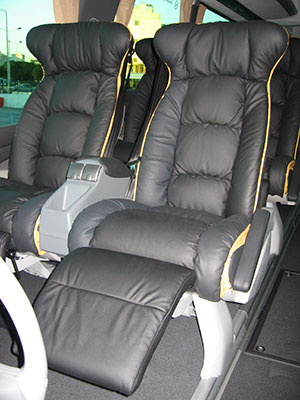 The FROTA AZUL coach company, which belongs to BARRAQUEIRO TRANSPORTES, S.A., now has its own premises at Rua Angola, Olival Basto, 2675-039 Odivelas.

The company came into being in 1981, in response to the Barraqueiro Groups need to diversify its tourism business by operating a fleet of coaches that would provide a product of sufficiently high quality to make it a preferred supplier for the leading Portuguese and foreign tour operators and travel agents.